A History of Major Tornadic Storms in North Alabama 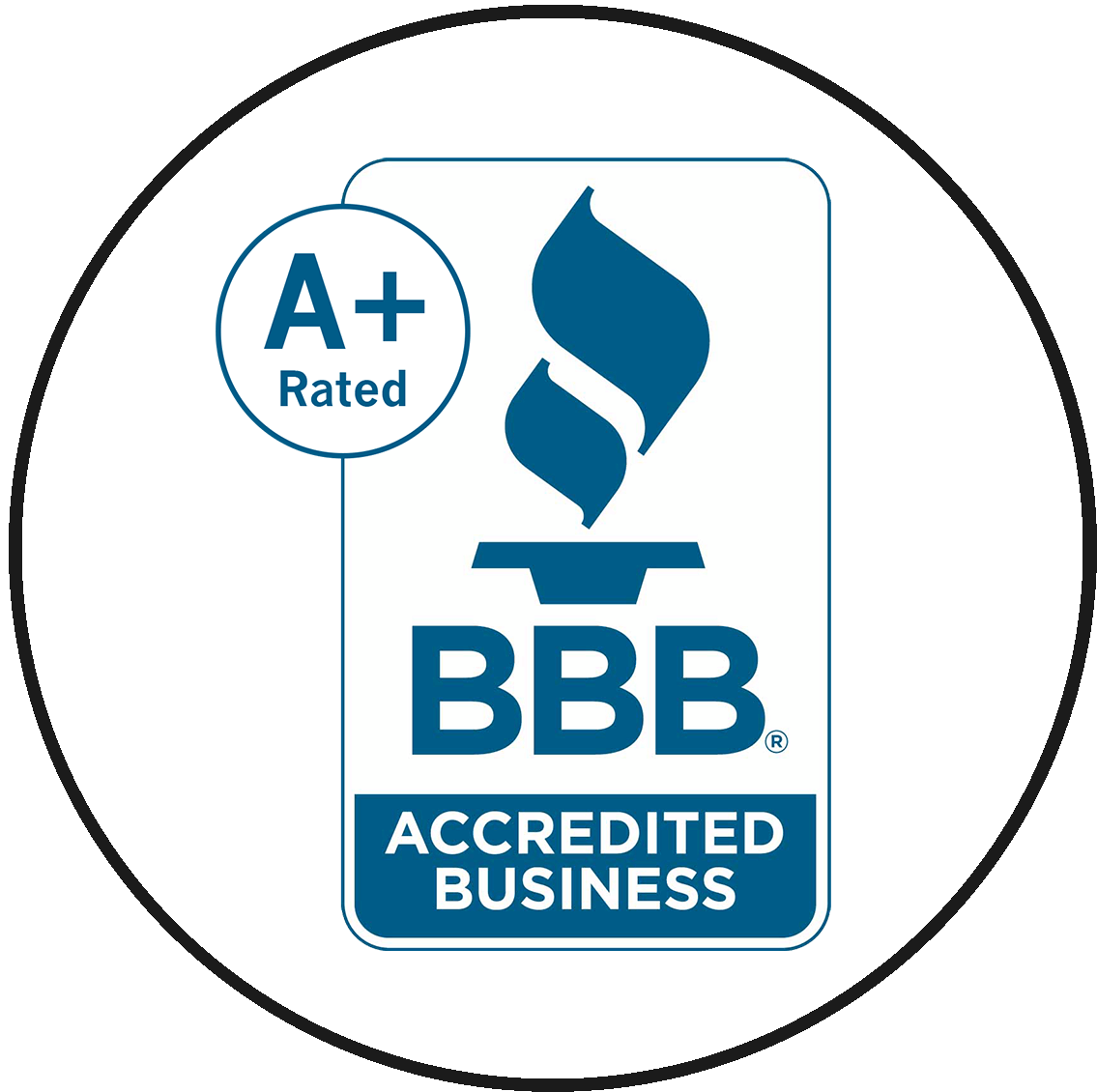 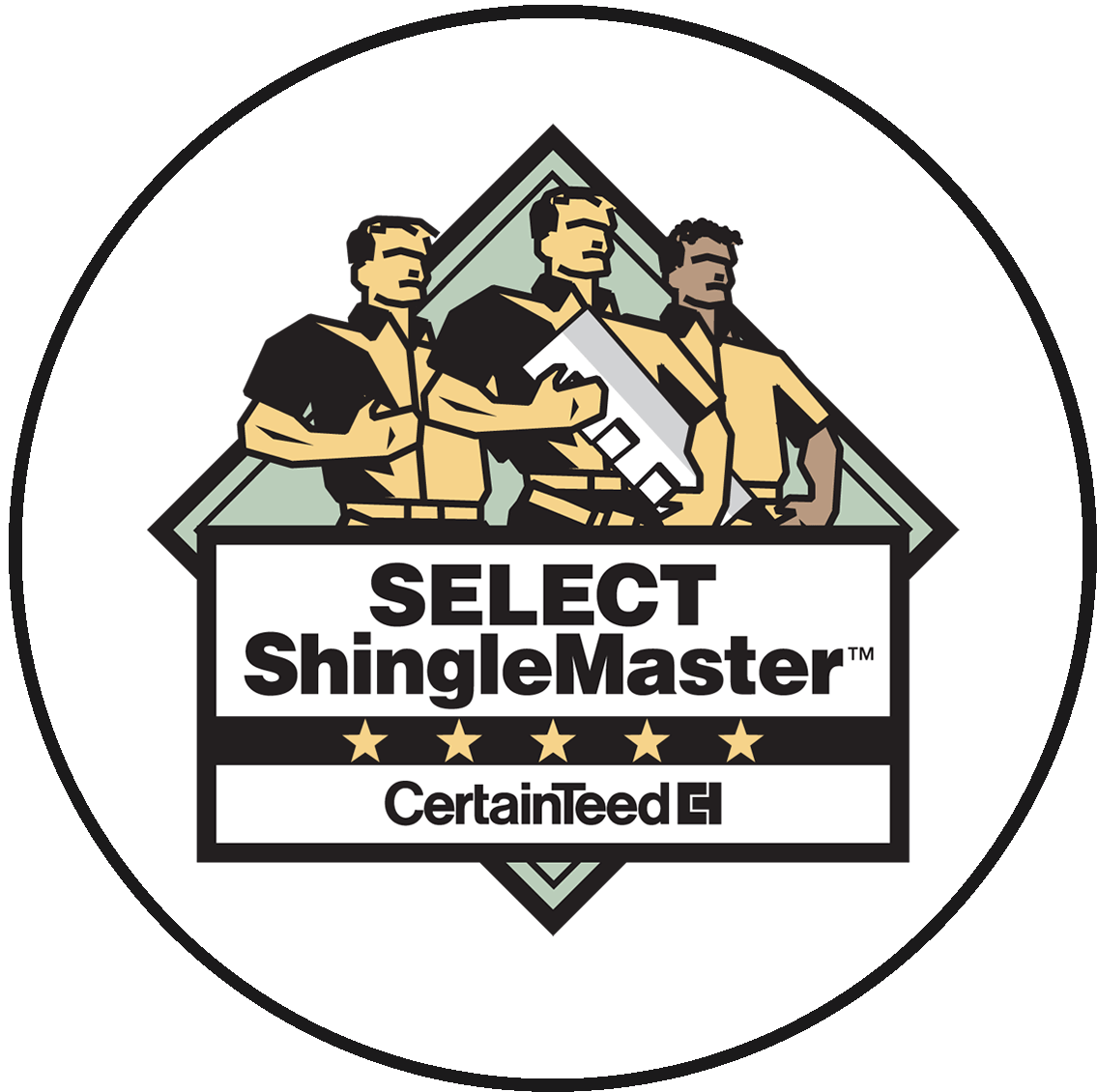 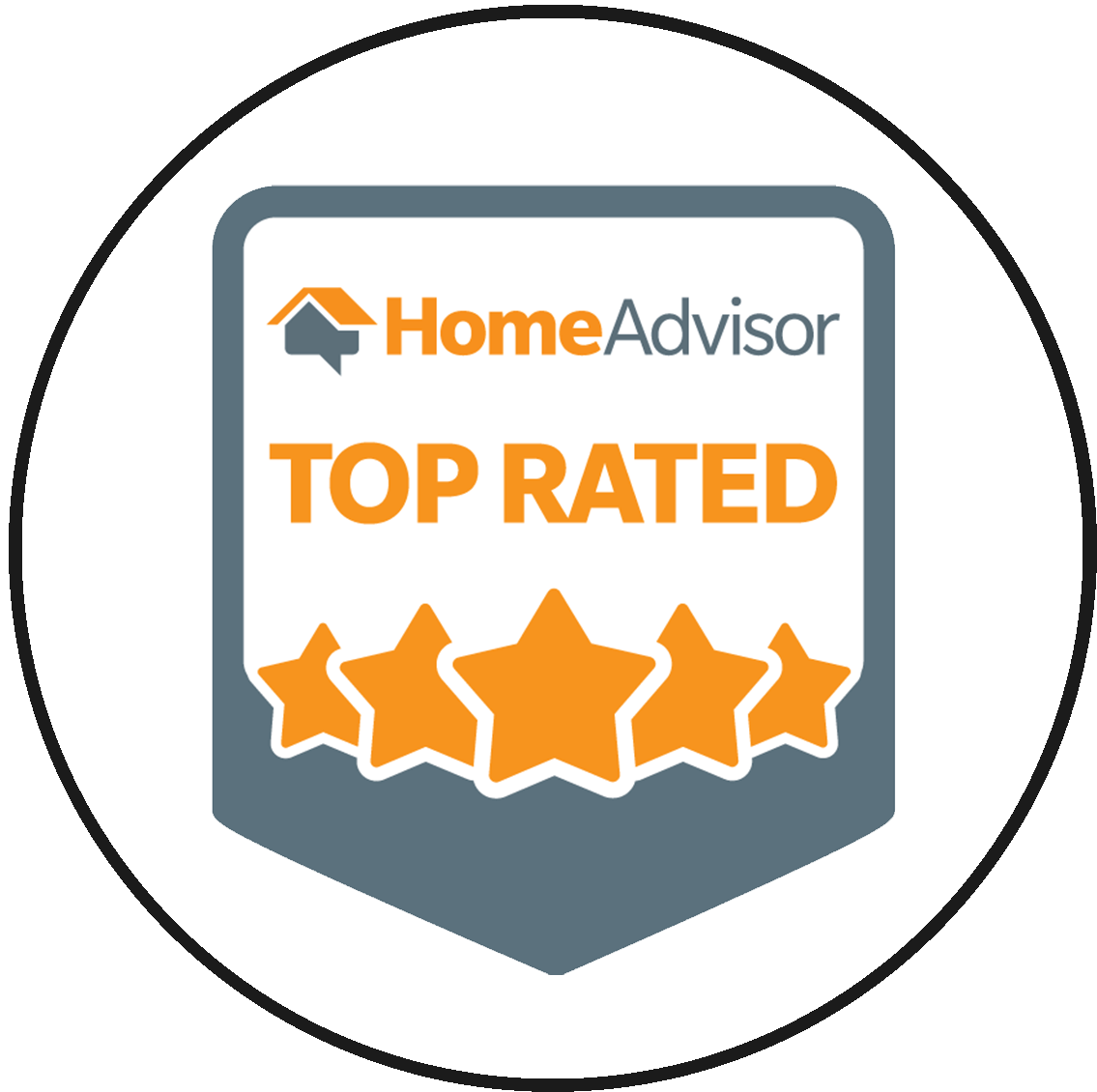 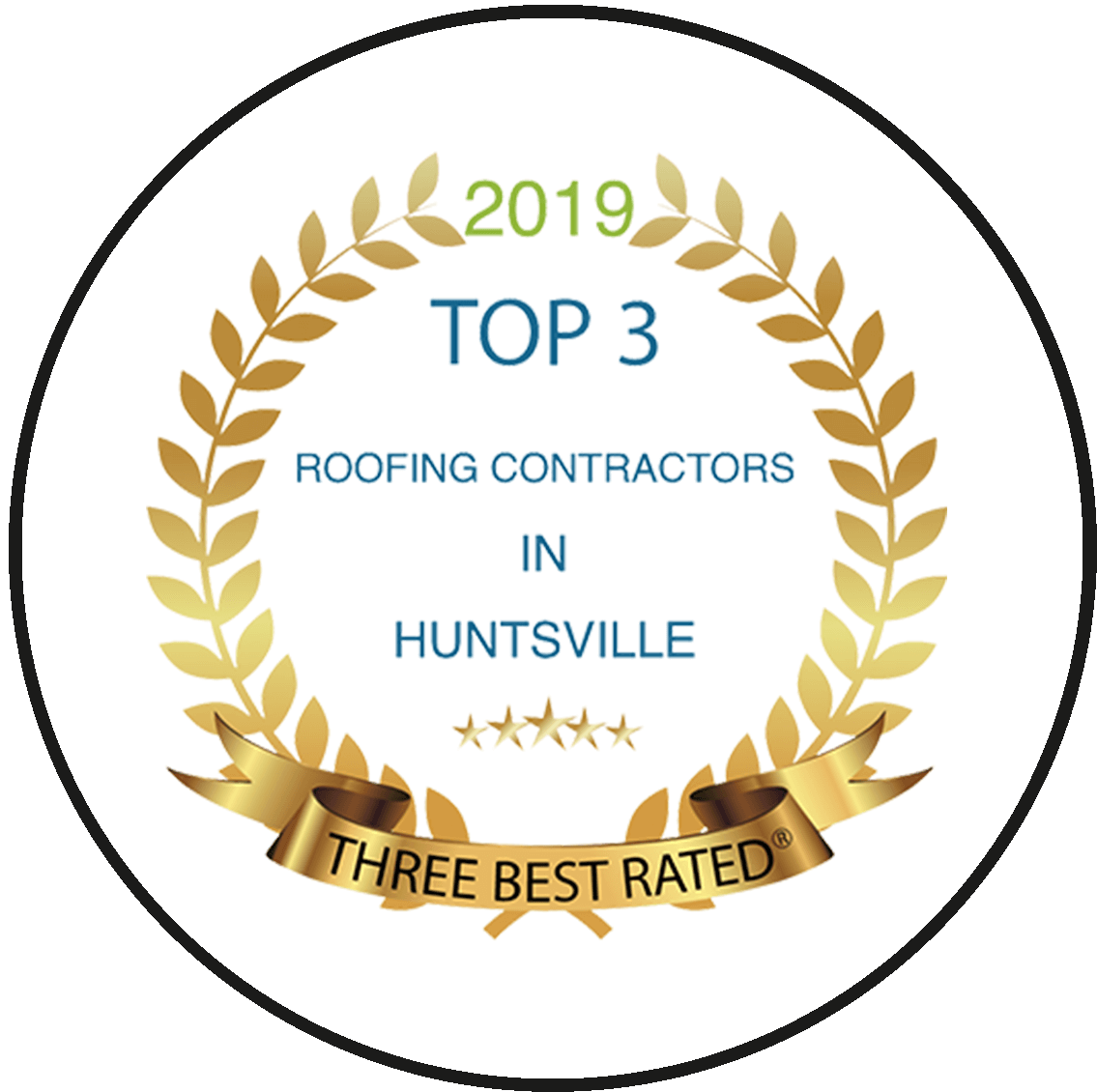 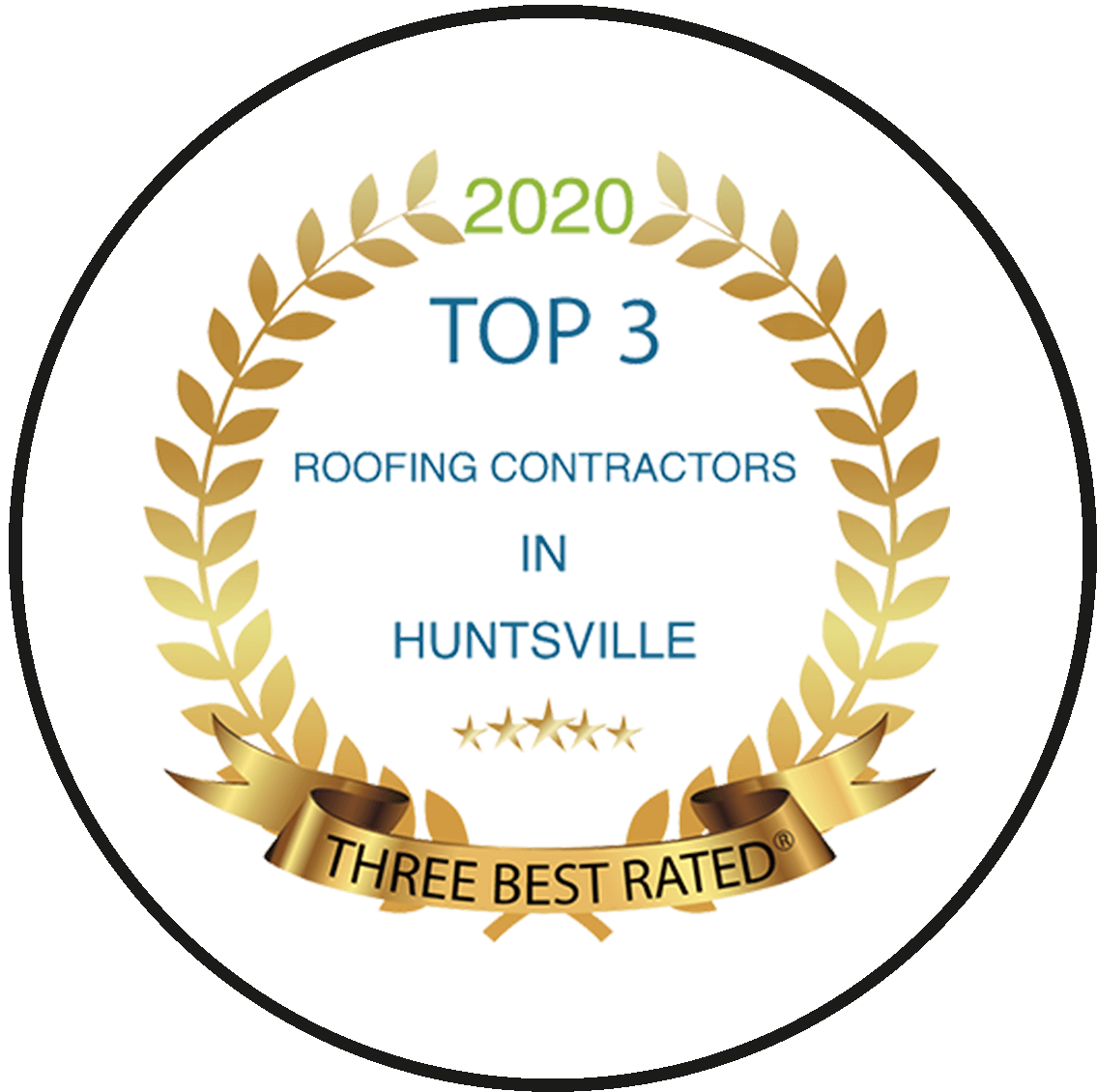 Advanced Roofing & Construction, LLC has called Huntsville home for many years and we love our community. We are roofers in Huntsville, AL which is located in North Alabama within the Tennessee Valley. In this part of the state, the average temperature will range from 90°F or higher in the summer and around 40°F or lower in the winter season.

This area is prone to storm damage throughout each year. Most severe thunderstorms tend to occur during the spring season and late fall. These storms can deliver large hail with strong damaging winds and even tornadoes. Huntsville is located in a region that is known as Dixie Alley. This is an area that is prone to violent and long-track tornadoes. Read on for our list of the top 6 storms to hit North Alabama:

This was considered the largest and deadliest tornado outbreak recorded in the United States. It left catastrophic destruction in many different places including Huntsville, Alabama and 249 fatalities were recorded in all of Alabama during this event. More than 650,000 people were affected by the power outage which occurred in this area as a result. Storm damage in Huntsville, AL resulted in it being the biggest city without electricity during this event.

Occurring in April 1974, this storm was considered the second-largest tornado outbreak in a 24-hour period ever recorded at the time, just behind the Super Outbreak in 2011. Around 30 F4/F5 tornadoes were spotted over the course of the severe weather event. On April 3 and April 4 in 1974, more than 140 tornadoes were confirmed in 13 different states in the United States. This thunderstorm caused a lot of wind damage and hail damage in Huntsville.

It destroyed more than 1,000 buildings in the Huntsville area. First, it hit the Redstone Arsenal and then continued on, damaging many other buildings in its path. There were some interesting electrical phenomena reported as well. For example, some saw ball lightning, luminous clouds and multi-colored flashes too!

On November 15, 1989, a thunderstorm struck the southern part of Huntsville. It caused a lot of destruction to the business districts and residential areas and 21 people died during this natural disaster. Hundreds of people were injured as a result of the F4 tornado. The total damage caused by this thunderstorm was estimated to be around $100 million. Many trees were downed and there were outrageous amounts of residential roof damage and commercial roof damage. Gutters on homes and businesses were also affected by the storm.

This thunderstorm struck the Northern Alabama area on May 18, 1995. This event killed one person. Although not as deadly, it did cause a lot of storm damage, resulting in the need for full roof replacements, residential and commercial roof repairs as well as gutter replacements. This thunderstorm was rated an F4. The strongest part of this thunderstorm was detected near Harvest, AL in the northwestern part of Madison County. More than 30 well-constructed buildings were destroyed by this storm.

During this event, a powerful EF5 tornado was detected near the Browns Ferry nuclear power plant. This tornado destroyed a lot of transmission towers in the area. This violent storm resulted in a multi-day power outage that occurred in every corner of North Alabama. 9 people in Madison County were killed in the midst of it all.

This outbreak started early in the morning. Then, it was followed by severe storms and tornadoes which caused a lot of home and roof damage in the Huntsville, Alabama area. The initial round of thunderstorms brought a lot of warm air in. The temperature increase resulted in atmospheric instability and volatile air mass throughout the region. This storm affected multiple other places in the United States such as Indiana, Kentucky and Ohio. 41 people in the United States were killed during this tornado outbreak in 2012.

What to do when disaster strikes…

No matter what natural disasters lie ahead, the team at Advanced Roofing & Construction, LLC is here to help you pick up the pieces and move forward. We care about all of our fellow residents of Madison County and the Tennessee Valley and want to provide our friends, family and community with affordable, reliable and consistent roof repair and roof replacement services during the most dire of times.

We will be here when you need us the most, just reach out to us by calling our office at 256-603-9171, sending us an email, requesting a free roof estimate through our contact page or messaging us on Facebook. Contact us if you are looking for a trusted roofer in Huntsville, AL or a trusted roofer in Madison, AL. We service Madison County and its surrounding areas. We are a local Huntsville roofing company that you can count on to show up! 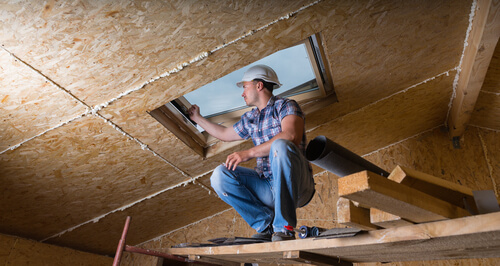